Base stations Central Alberta (according to elevation)

The ski resort Silver Summit at 1,200 m has the highest entry point or the highest base station of all ski resorts in Central Alberta. 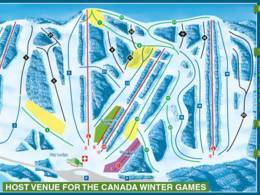 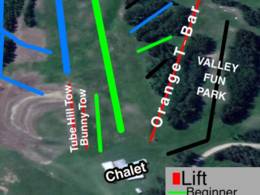 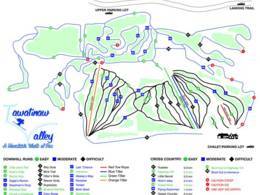 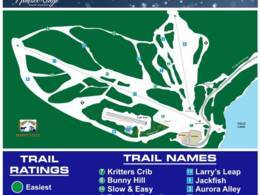 The family-friendly, car-free resorts of Riederalp, Bettmeralp and Fiescheralp are located on a sunny high plateau and offer ski-in/ski-out accommodation. The Aletsch Glacier and the Aletsch Arena ski resort are situated in the heart of a UNESCO World Heritage Site.