Base stations Eastern Ontario (Ottawa) (according to elevation)

The ski resort Madawaska Mountain at 290 m has the highest entry point or the highest base station of all ski resorts in Eastern Ontario (Ottawa). 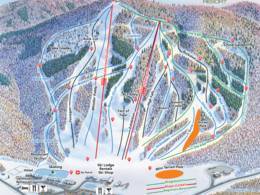 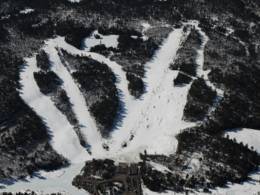 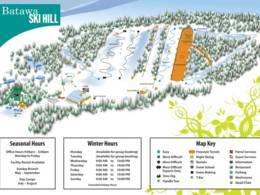 The ski resort in the Eggental Valley has been selected as a Skiresort.info Test Winner 2020. It is a Top Class ski resort, a world-leading ski resort with up to 60 km of slopes and has received 18 awards.