Base stations Southern Alberta (according to elevation)

The ski resort Castle Mountain at 1,410 m has the highest entry point or the highest base station of all ski resorts in Southern Alberta. 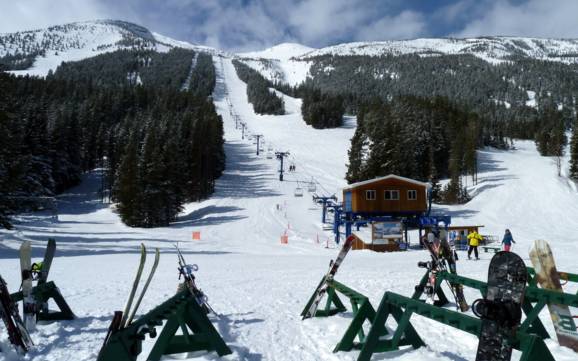 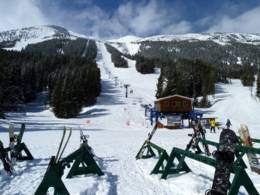 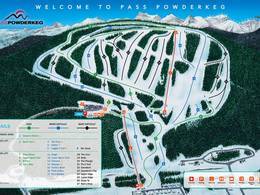 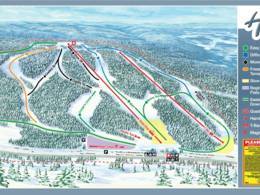 The spectacular Kandahar slope in Garmisch was the venue for the 1936 Olympic Games as well as the 1978 and 2011 World Cup Championships. Ambitious winter athletes can also make tracks on the legendary course with 920 meters elevation on a 3.3 km length - an unforgettable experience!