Base stations Brescia (according to elevation)

The ski resort Passo Maniva at 1,660 m has the highest entry point or the highest base station of all ski resorts in the Province of Brescia. 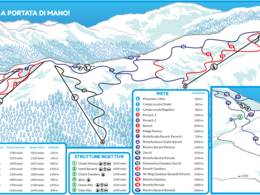 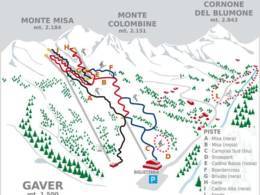 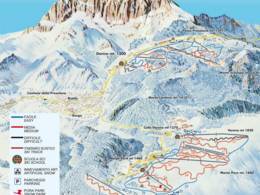 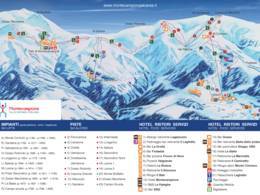 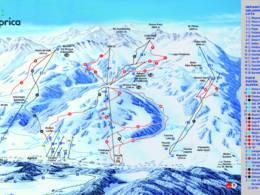 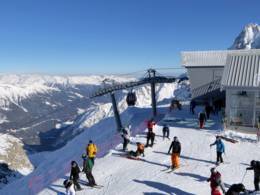 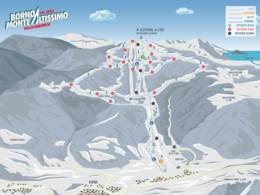 Biberwier – Marienberg is a favorite ski area for families with children and for skiiers who like it more cosy.