Base stations Garibaldi Ranges (according to elevation)

The ski resort Whistler Blackcomb at 675 m has the highest entry point or the highest base station of all ski resorts in the Garibaldi Ranges. 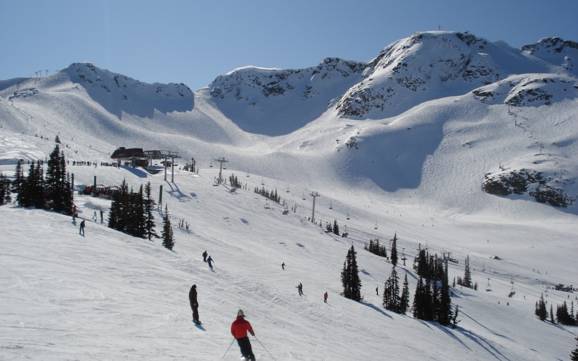 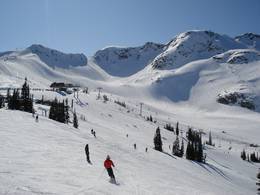 Take the “Eiger Express”, the most modern tricable lift in the world, from Grindelwald along the north face of the Eiger up to the ski resort.