Base stations Eastern Spain (according to elevation) 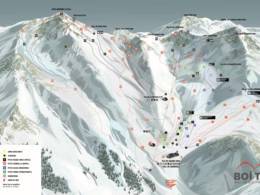 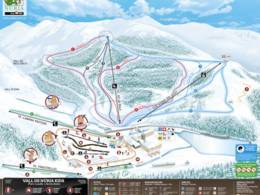 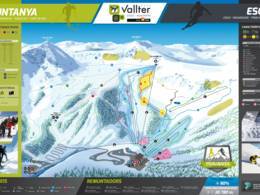 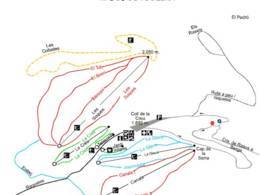 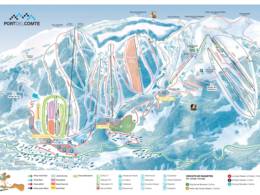 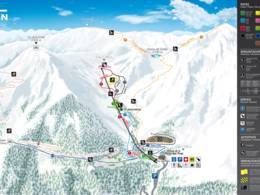 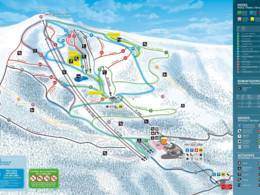 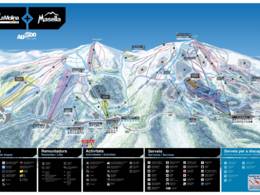 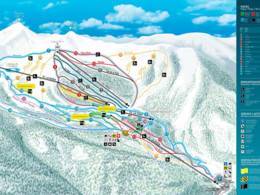 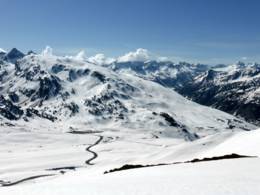