Base stations Cuneo (according to elevation)

The ski resort Argentera at 1,630 m has the highest entry point or the highest base station of all ski resorts in the Province of Cuneo. 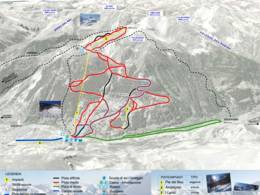 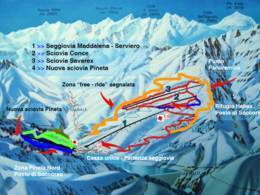 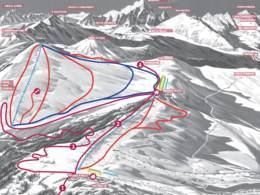 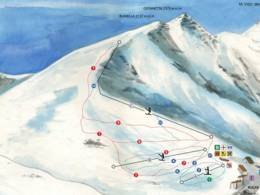 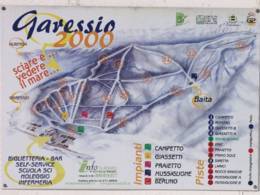 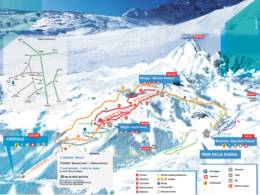 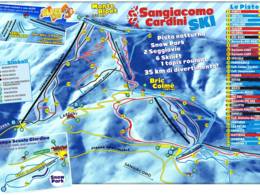 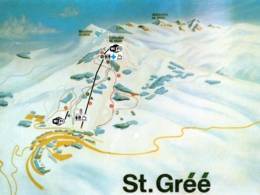 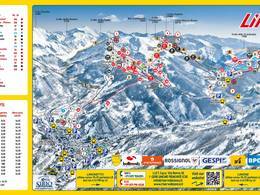 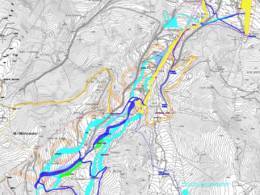 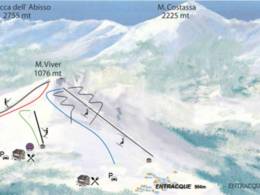 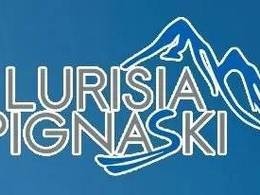 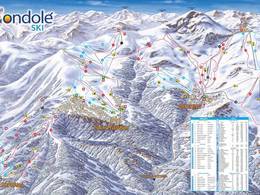