Base stations Akershus (according to elevation) 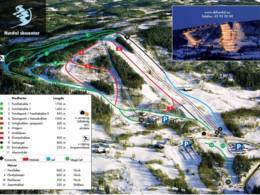 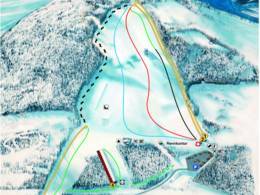 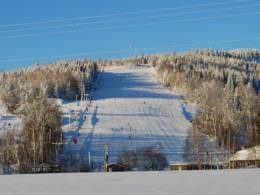 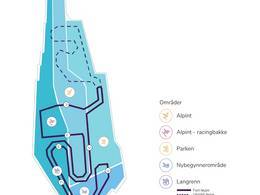 Kitzbühel was extensively tested on 18 criteria by Skiresort.info and was chosen for the 7th time in a row as the world's best ski resort.

The very modern and comfortable Velilleck F1 lift by Doppelmayr is the fastest 6-person chairlift in the entire ski resort of Ischgl-Samnaun. It covers an additional distance of 1,353 metres, opening up access to attractive runs on the upper Pardatschgrat ridge and in the Velilltal valley.